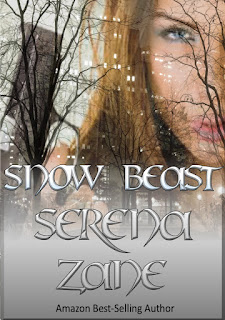 It’s winter in Boston and the animals have come out to play. When two men are found dead mauled to death in an alley Detective Nikki Adams knows that something unusual is going on. Faced with a reality unlike any she’s ever known Nikki is thrown into a paranormal world, where vampires and werewolves are real.

Take a thrilling ride with Detective Nikki Adams, Homicide detective with the Boston PD. Together with her partner Detective Dan Stallo, she joins forces with two sexy, twin vampires Damon and Jared Blake, and one very hot werewolf Trevor Gies. Nikki finds herself delving ever deeper into their secret world as she’s torn between her conflicting feelings of allegiance to her family and her growing attraction to Damon.

Available at the following outlets: 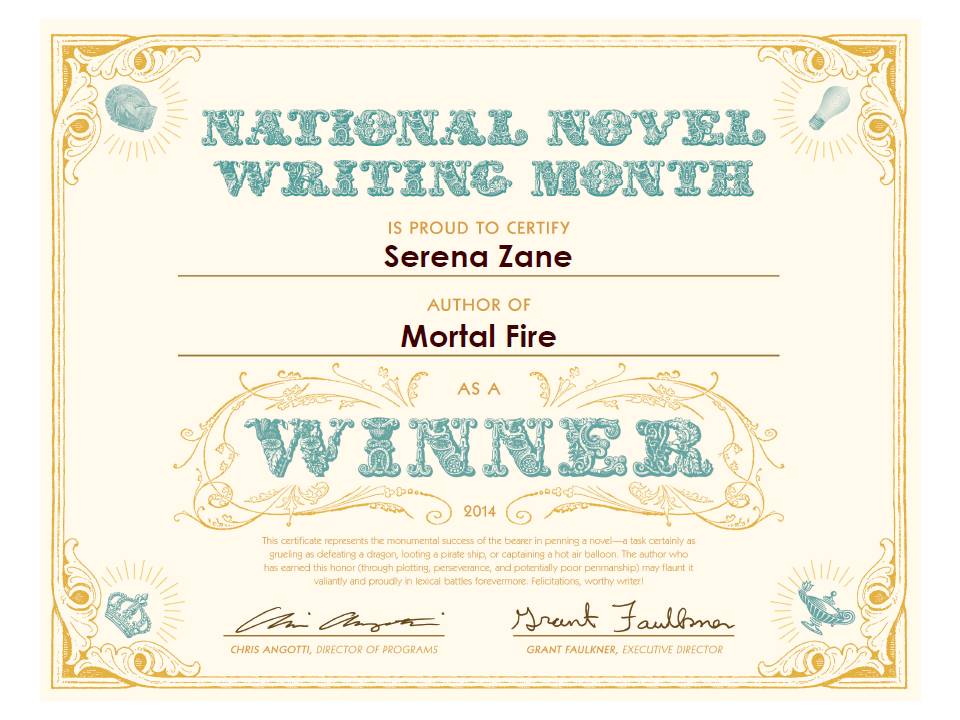